Curiosity & Disruption in the Entertainment Industry

On the first episode of Enterprise Software Innovators, Michael Keithley, Chief Information Officer at United Talent Agency, joins the show for a wide ranging discussion on technological frontiers and disruption. Previously at Creative Arts Agency for over 24 years, Michael’s career has been defined in no small part by his interest in implementing new technologies and workflows, often inspired from startups. From temporarily getting fired by a previous employer for implementing an email system in the early days of the internet to guiding his coworkers into agile workflows, Michael understands the power of bringing innovations to large organizations and has always been forward thinking. He shares his perspective on the next technological frontiers he's most excited about, the benefits of bringing startup methodologies to enterprise organizations, and the best methods CIOs in the entertainment space use for leveraging data.

It might surprise some to learn there are organizations in major industries who are still resistant to making the transition to digital environments, but Michael expresses this sentiment when describing peers who are also CIOs: “When I look and talk to so many of my peers out there, kind of the average CIO, they're still stuck in a quagmire of legacy systems…I'm shocked at how long it's taken them to trust moving to the cloud.” This resistance to new technology is something Michael has experienced throughout his career. Take for instance when a former boss gave him a pink slip (albeit for a few hours) because Michael implemented an email system, during the technology’s salad days. In another example, he heard an earful from his CFO after spending several thousand dollars on a short .com domain name because the CFO opined that "what possible use would there ever be for the Internet." Michael’s ability to see the potential in paradigm-shifting technology before his peers has consistently set him apart and helped steer the companies he works for in a direction towards the future.

Beyond the technologies themselves, Michael is a firm believer in the workflow methodologies and philosophies from startups that can be applied within enterprise organizations. Long a believer in agile workflows, Michael recalls getting pushback from colleagues who thought agile was best confined to the IT and software development departments. When COVID-19 struck and the daily stand ups were all about mitigation efforts and figuring out how to pivot in real time, he was quick to point out to everyone that agile workflows were being used. “We don't know what we don't know. We pivot, we change, we react, we test stuff, we try it over and over again. And the light bulb went on for pretty much everybody here. ‘Oh we’re practicing agile.’“

While the entertainment industry might not be frontier of technological innovation, (after all Johnny Deep doesn’t require UTA supplying him with cutting edge ML algorithms for his next role) Michael says there’s a misconception about technology deployment in entertainment industry: “the biggest misconception is that it’s just a gut feel and that agents are just out for their own gain. You know, in God we trust, but everywhere else, bring data.” UTA retains its place at the top of the pack by expertly leveraging data to help its clients succeed. As CIO, Michael is leading a constant quest for data: “...we work hard to get multiple, maybe even a hundred data sources to help us come up with a model and a strategy to negotiate from a position of strength and to educate our clients as to where things are going.” Figuring out innovative strategies for sourcing, compiling, and making sense of the data is top of mind for Michael and his team.

Forever a technologist, Michael is excited about the next wave of innovations that are sure to have a measurable impact. He cites blockchain, AR/VR, and AI as the things he’s most excited about, and for good reason. The entertainment industry represents a mainstreaming opportunity for each of those disruptive technologies. Where many are skeptical or afraid, Michael sees promise and always looks ahead: “I think that the CIO of the future is going to be much more of an orchestrator, picking and choosing technologies and putting them all together in a secure way that delivers a business outcome.”

Listen to MIchael's episode here and read the transcript here

Don't miss the next CIO on Enterprise Software Innovators

Hear their exclusive stories about technology innovations at scale. 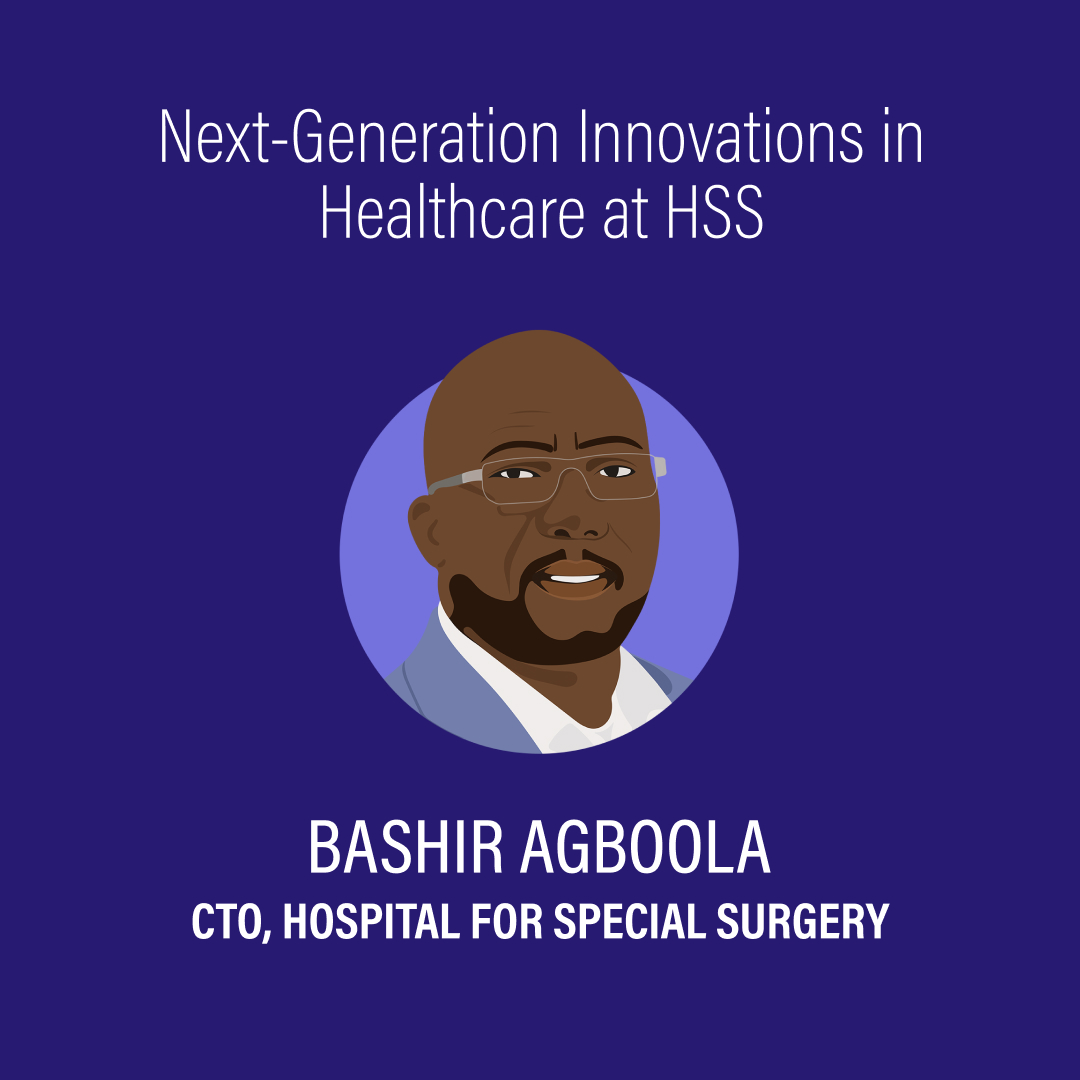 Next-Generation Innovations in Healthcare at HSS 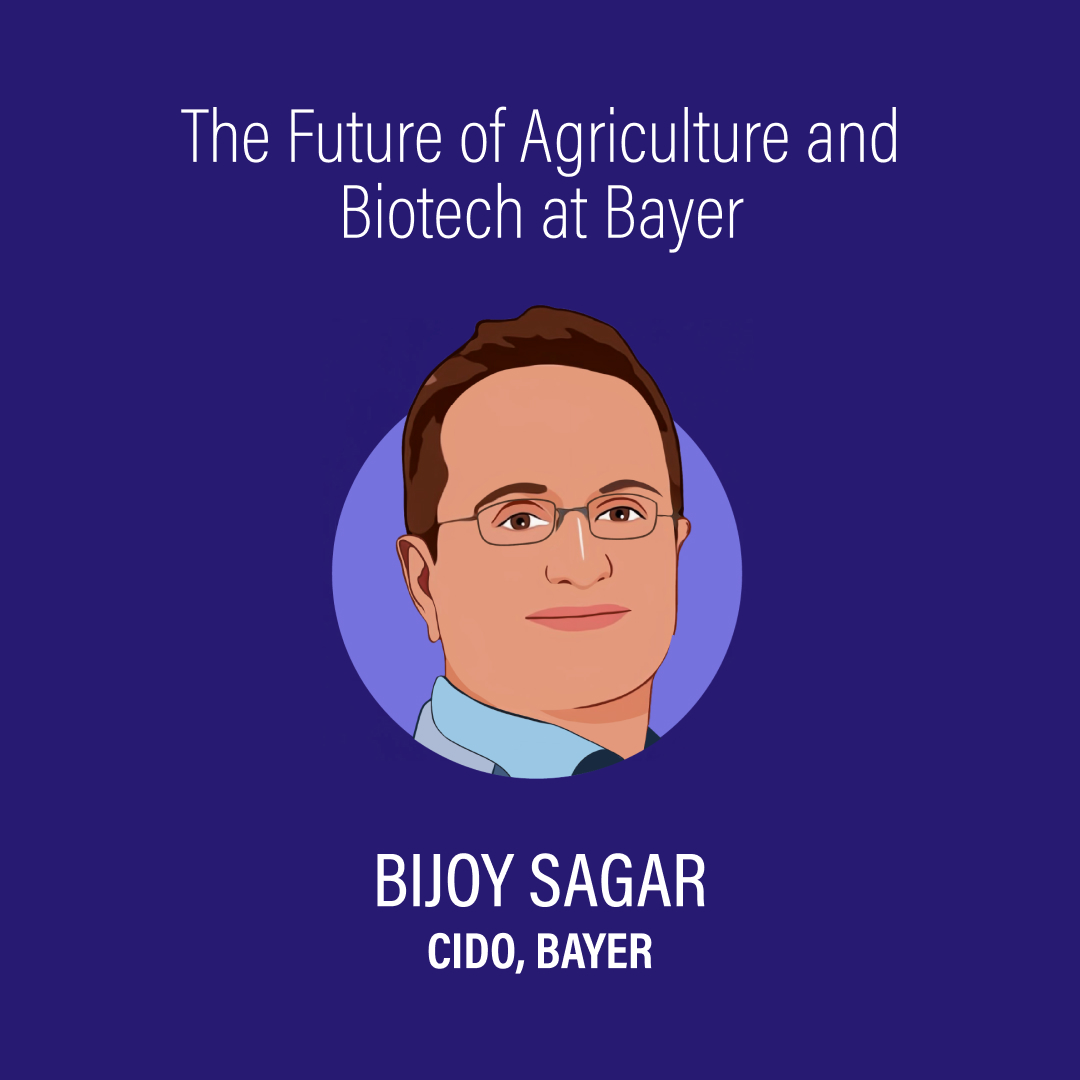 The Future of Agriculture and Biotech at Bayer 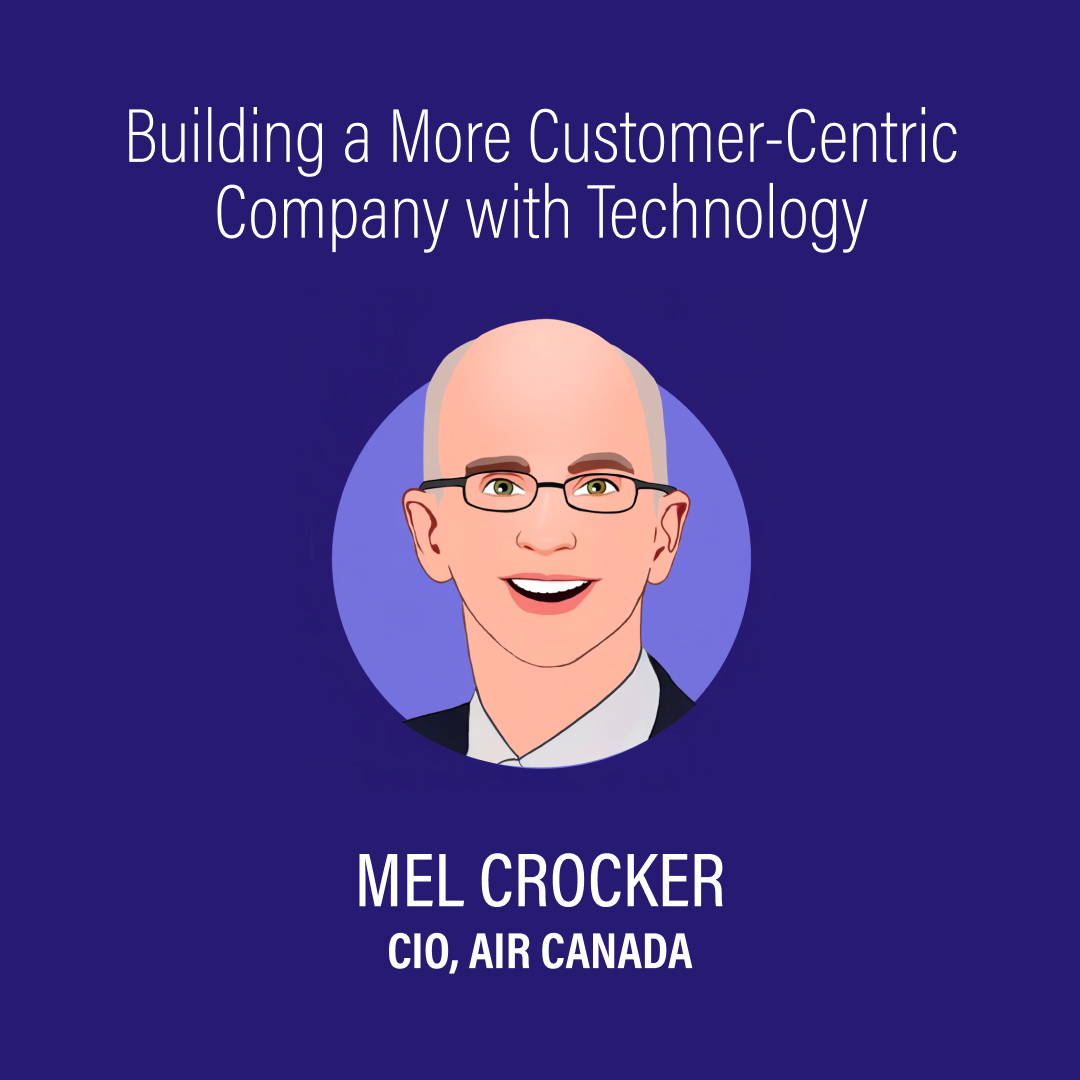